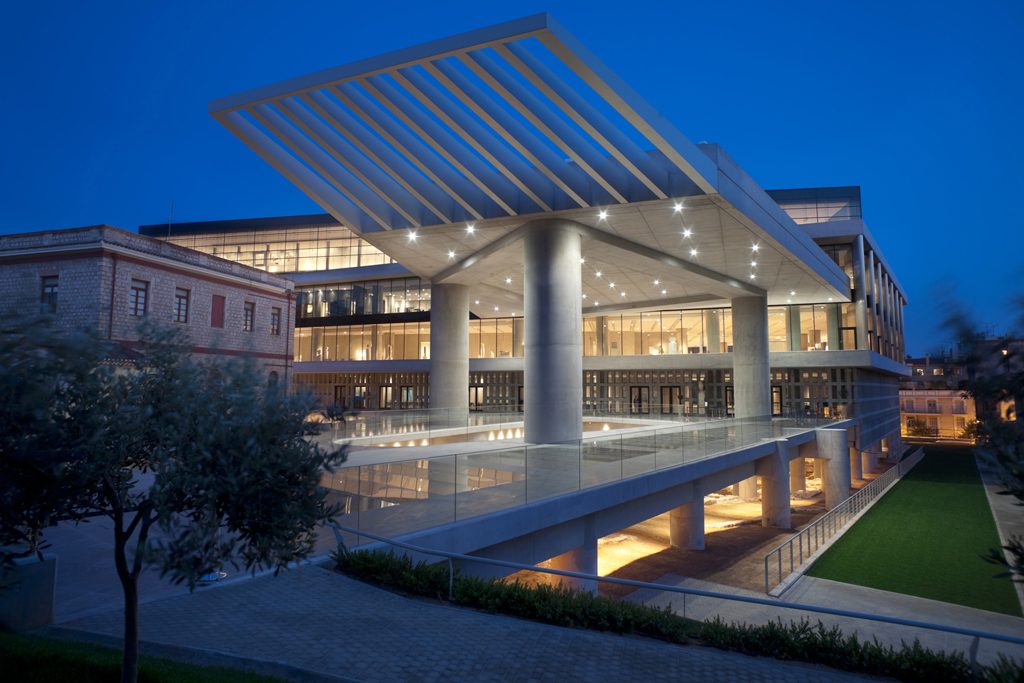 Greece Turkey Athens Istanbul Vacation Package 9 days. A balanced combination of Greece and Turkey.
Get to know Athens and visit the Archaeological Site and the Museum of Ancient Delphi for a full-day tour. Enjoy Istanbul and all of its famous monuments in one full and two half-day sightseeing in the greater area. 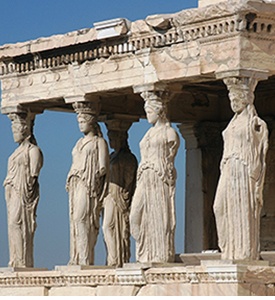 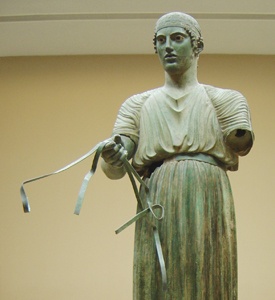 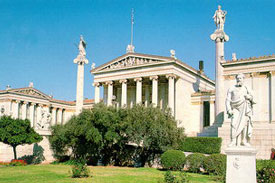 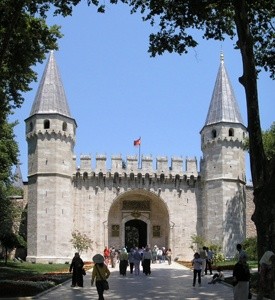 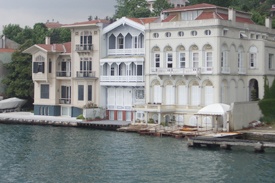 Half-day cruise through Bosporus, the majestic strait that runs through Istanbul, linking Europe and Asia. From our cruise boat, we view the dramatic sights lining the Bosphorus’ wooded shores: mosques, a bridge that for a time was the world’s longest and Rumeli Hisari, a massive fortress built by Mehmet the Conqueror in just three months as he prepared to take Istanbul. Also noteworthy on this tour are the 19thcentury mansions of the Ottoman elite and the Sultans’ fanciful gingerbread palaces and hunting lodges Disembarkation at the European part of Turkey and transfer to your hotel. 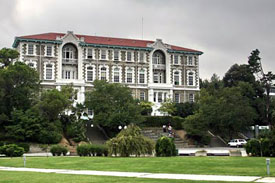 Greece Turkey Athens Istanbul vacation ends here. According to your departure flight, you will be transferred to the airport and hope to have you with us again on your next trip.

* 4 nights hotel accommodation in Athens
* Half day Athens sightseeing tour
* Full day tour to Mycenae and Epidaurus with lunch
* 4 nights accommodation at Istanbul
* Full day Istanbul Tour with lunch
* Half-day excursion/cruise to Bosporus
* Half day tour to the Two Continents
* Air ticket Athens – Istanbul
* Entrance fees during guided sightseeing tours in Turkey
* All transfers as mentioned
* Daily breakfast
* Hotel taxes in Turkey
* Government hotel taxes in Greece
* Air ticket Athens – Istanbul not included
* Special overnight tax of €4 for 5* hotels, €3 for 4* hotels, €1,5 for 3* hotels and €0,5 for 2* hotels per person per night to be paid by clients directly to the hotels