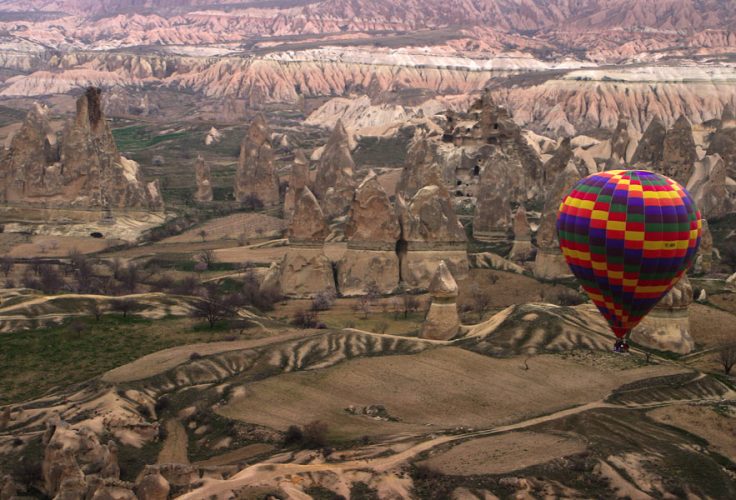 Cappadocia Turkey Travel Guide gives you handy information on the city and the area and interesting things you can do in and around, like organised tours and vacation packages.